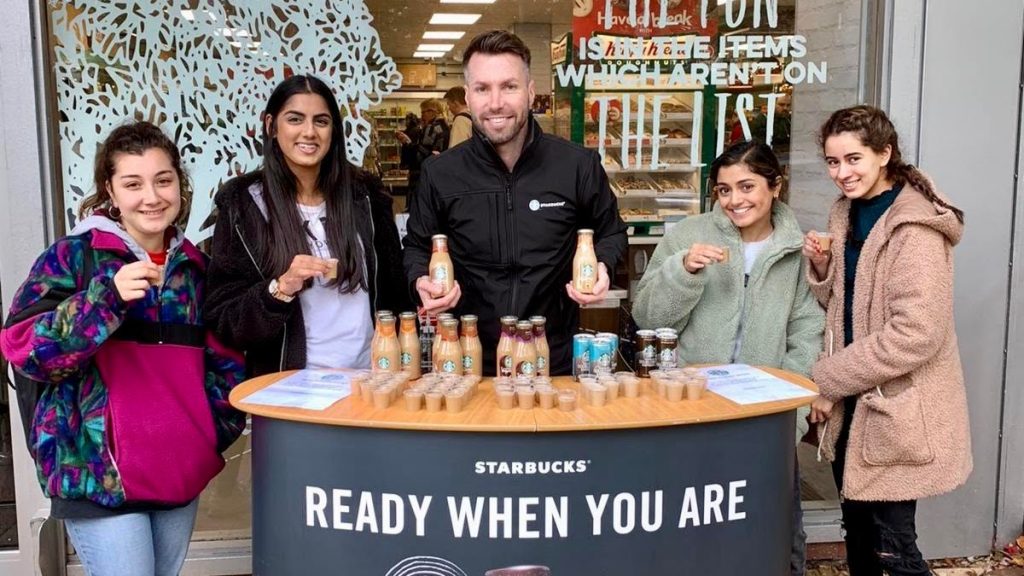 We had an event manager and sampler attending a number of supermarkets based on university campuses around the country, sampling Starbucks’ chilled coffee range to students and generating immediate sales for the stores as a result.

During this campaign, our team of event manager and sampler would pack a promotional van with the setup elements for the sampling, and make their way to the supermarkets before every activation. The team were responsible for setting up and breaking down the stand in the designated area, managing the stock, pouring samples and distributing to students outside the store to generate instant and future sales of the drinks range.
Locations visited were: Birmingham, Warwick, Keele and Salford.

During this campaign, an event manager and two samplers worked in WHSmith Victoria Station for two weeks sampling the Starbucks chilled coffee to both weekend and weekday commuters in one of London’s busiest train stations.

The staff were distributing sip samples from a branded stand in the store, as well a roaming with usherette trays and handing out discount vouchers. WHSmith sells the chilled classics range in their store, which meant the activation drove in-store sales of the product. We managed all aspects of this event, including local chilled storage and deliveries to the store each day, staffing, provision of all branded materials and return of kit to base post activity. 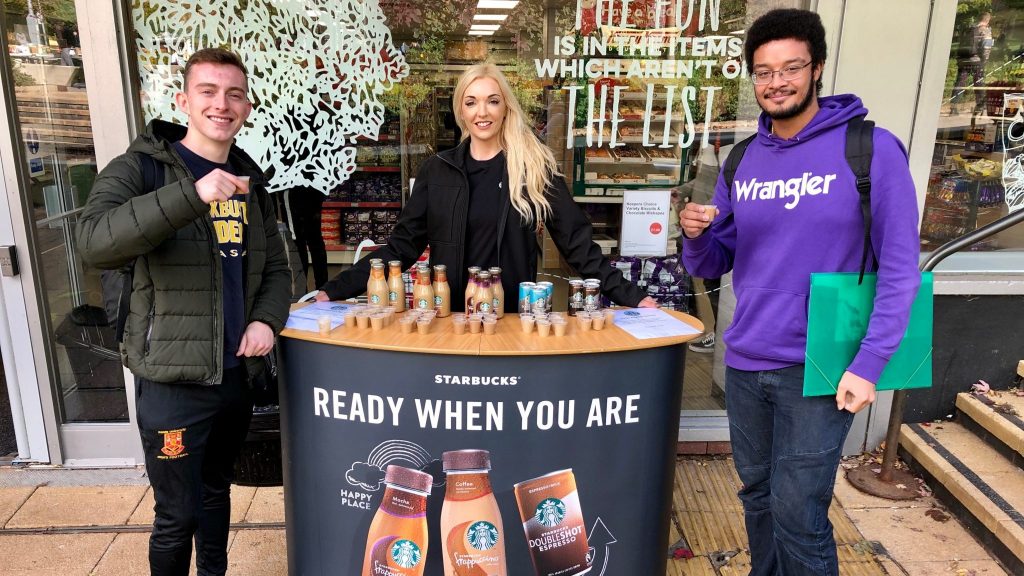 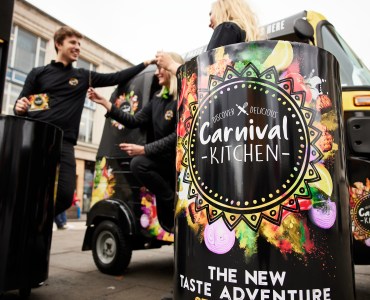 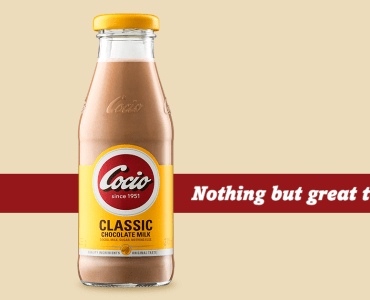 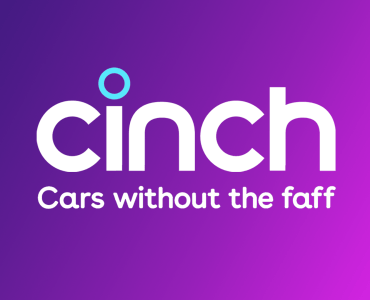 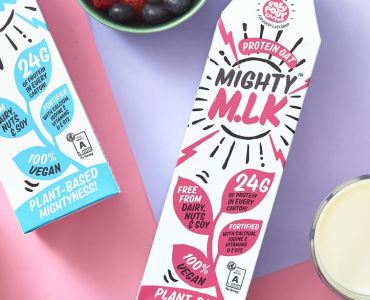 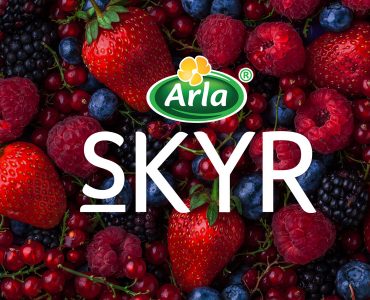